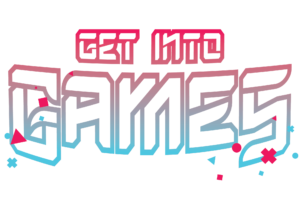 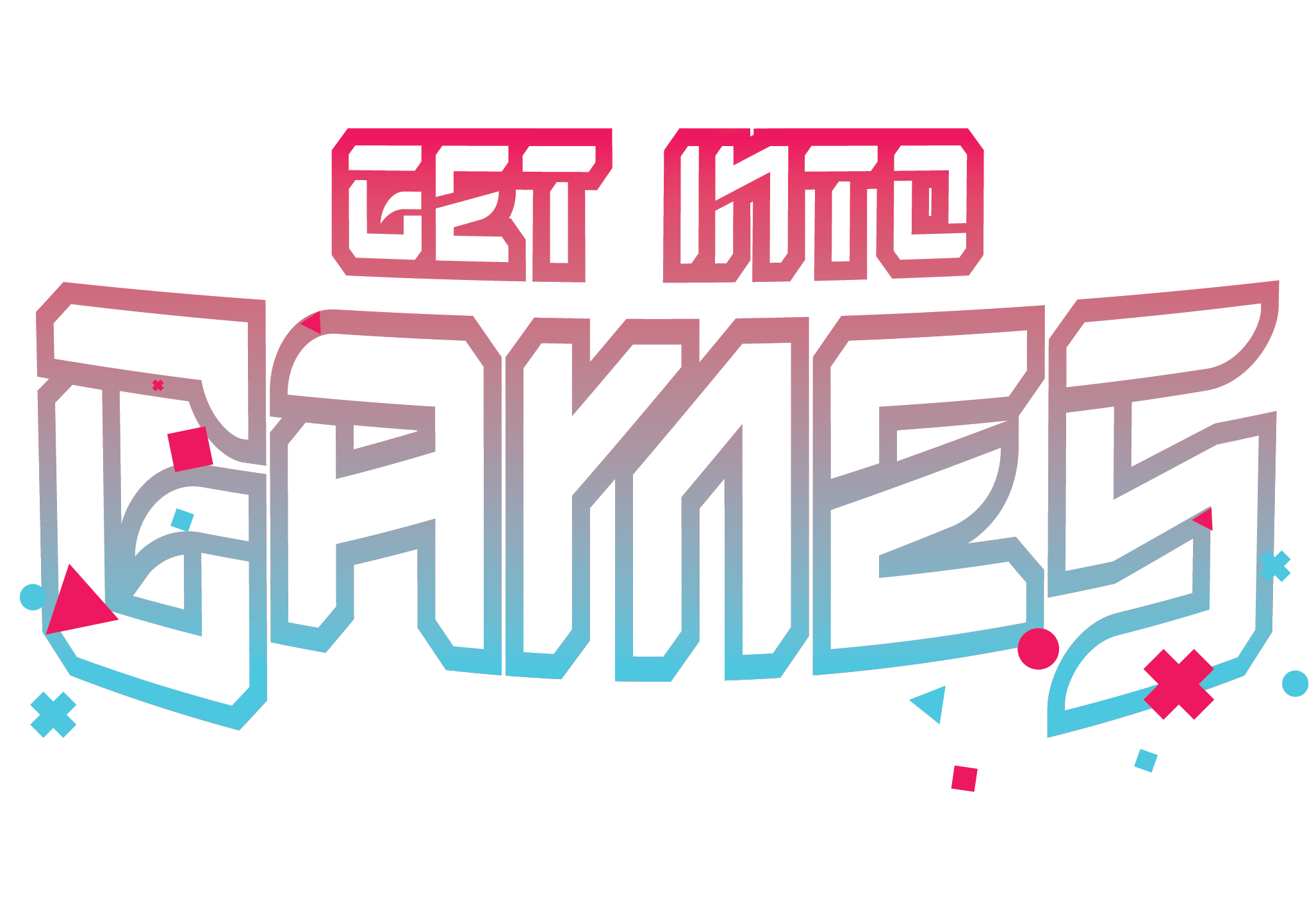 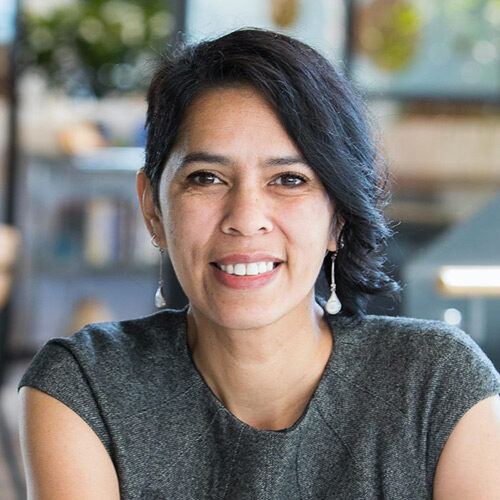 She leads a team of developers that include artists and programmers. As well as designing and developing original IP she also produces 3rd party games across multiple platforms including PlayStation, iOS, Android, PC, Mac and other technologies such as Virtual Reality.

In 2020, Maru was interviewed by Stuff saying “When I started Metia, I couldn’t see other female game development companies or just developers in general in New Zealand. It made it hard. Now Auckland is full of game developers and that’s great because we need more success stories, to help build each other up. Our industry still needs to be recognised, taken more seriously and supported.”

Maru has continually innovated and she leads the way in the New Zealand’s gaming industry, as a founder, a woman and a Māori game developer, she has been recognised both locally and internationally for her pioneering work in gaming and mental health.

All Sessions by Maru Nihoniho